"Governors are jointly responsible for the conduct of the school, ensuring that the best possible Catholic education is provided for the pupils attending the school. This means ensuring the school is run according to its Articles of Association and the Diocesan Trust Deed, that its religious character is preserved and developed, and that pupils obtain high standards of academic achievement.”

Diocese of Leeds Office for Education and Schools

When St. Stephen’s Catholic Primary School became an Academy on 1st August 2015 it was governed by the Strategic Intervention Board (SIB). The remit of the SIB was to set the aims and objectives for the school. During 2016/17 the governing body transitioned to an Academy Council. The ten members of the Academy Council are:

If you need to contact a member of the Academy Council this can be done via the school office or email. Our address is governors@st-stephens.n-yorks.sch.uk.

The remit of the Academy Council is to set the aims and objectives for the school. They also have a responsibility to act as a ‘critical friend’ to the school and to hold the head teacher and staff to account by checking that the plans that have been put in place are being carried out and asking questions.

I was a teacher for 34 years and a headteacher in a Catholic Primary School in the Diocese of Westminster for 13 years.  I retired in 2012 and moved to Skipton with my husband and our working cocker spaniel.

I was proud to become one of the first 50 National Leaders of Education in the country. In this role I and my school successfully supported schools who were in difficulties, this included schools in special measures.

As a Catholic educator I was, and still am, totally committed to achieving the best possible outcomes for children. I am enjoying the challenge of supporting St Stephen's on the road to recovery and look forward to the day, which I believe will come before too long, when Ofsted give us a clean bill of health.

I am privileged to be a Staff governor of St Stephen's. I have been a teacher for 8 years, spending six of these years at St. Stephen’s. Recently, I have become a member of the senior leadership team. I have lived in Skipton for most of my life (apart from my stint at University).

I have always been proud to be a teacher at St. Stephen's. It is fair to say the school has been on a journey, which I have also been on every step of the way. This is why the school and its children mean so much to me.

My primary goal is to ensure every child leaves our school each day feeling loved, respected and enthused - looking forward excitedly to the next day at school. Every child at our school deserves the best, and we are determined to give it to them.

I have been a Governor since 2012, and became Vice Chair in September 2013, prior to the school becoming an Academy. I am the named member for SEN and Safeguarding. Prior to retirement I taught English in secondary schools in Liverpool for 37 years. I was SENCO for 28 years at Notre Dame Catholic College, Liverpool and worked actively on the college's safeguarding team for 10 years becoming the Child Protection Officer in 2009.

I am passionate about Catholic Education and am totally committed to ensuring that every child in St. Stephen’s receives the highest possible standard of education and is given every opportunity to achieve their full potential. 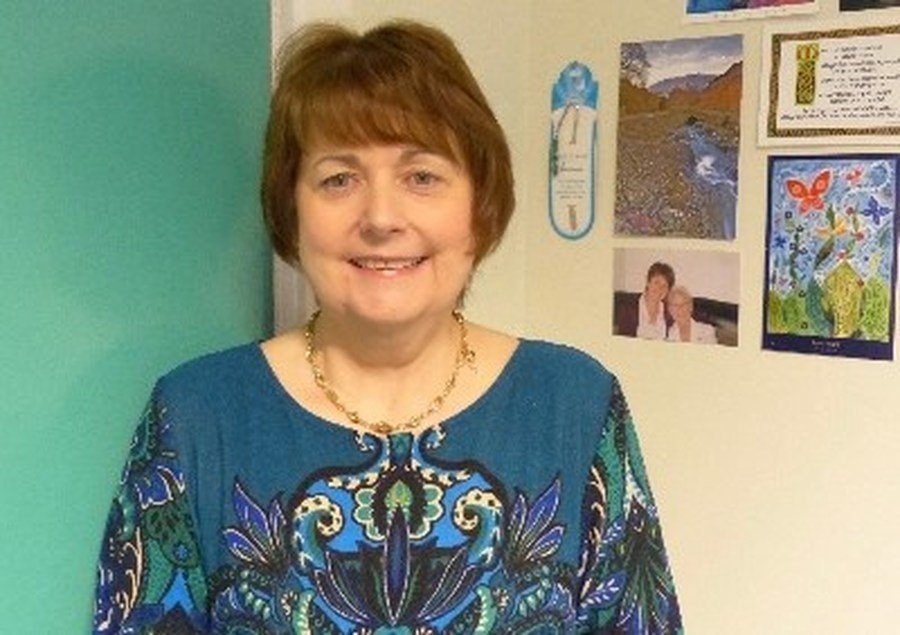 I have been a parent of St Stephen's now for 7 years and have 2 children, one in year 6 and one in year 1.

I have been an active member of school's PTA (FOSS) now for 7 years and currently preside as vice chair.

I was really keen to be part of the governors as I enjoy having active roles in my children's education. Overall memories of school and doing these roles allows me to be a part of that experience as well as aiding the school to keep developing and showing the world what a wonderful school, staff and children we have.

Before having the children I gained over 12 years experience in childcare and have previously worked in our school as an After School Club co-ordinator and Teaching Assistant.

I am currently working as a Marketing Executive at Skipton Building Society and I really enjoy crafting and keeping fit.

I am a Teaching Assistant at a Catholic primary school in the Bradford District.  I have worked there for six years and it is an honour to contribute to the achievements of the children.  I attended a nearby Catholic primary then the Catholic secondary school and enjoyed the ethos and possibilities it gave me.  This enabled me to attend Leeds Art College and following this I completed a bachelor’s degree in Metalwork and Jewellery at Sheffield Hallam University.
I moved to Skipton with my family 3 years ago.  My eldest child attends St. Stephen’s Catholic Primary School and my youngest will soon be starting his journey at the school. As a family, we enjoy being part of the parish and are looking forward to attending the Children Liturgies again (when restrictions are lifted).
I am a great believer in children reaching their full potential with all children having the right to a great education that allows them to succeed and to be proud of those achievements. In my role as a Foundation Governor I will be able to support the school to ensure that all children are achieving and challenged in an enjoyable and safe environment. 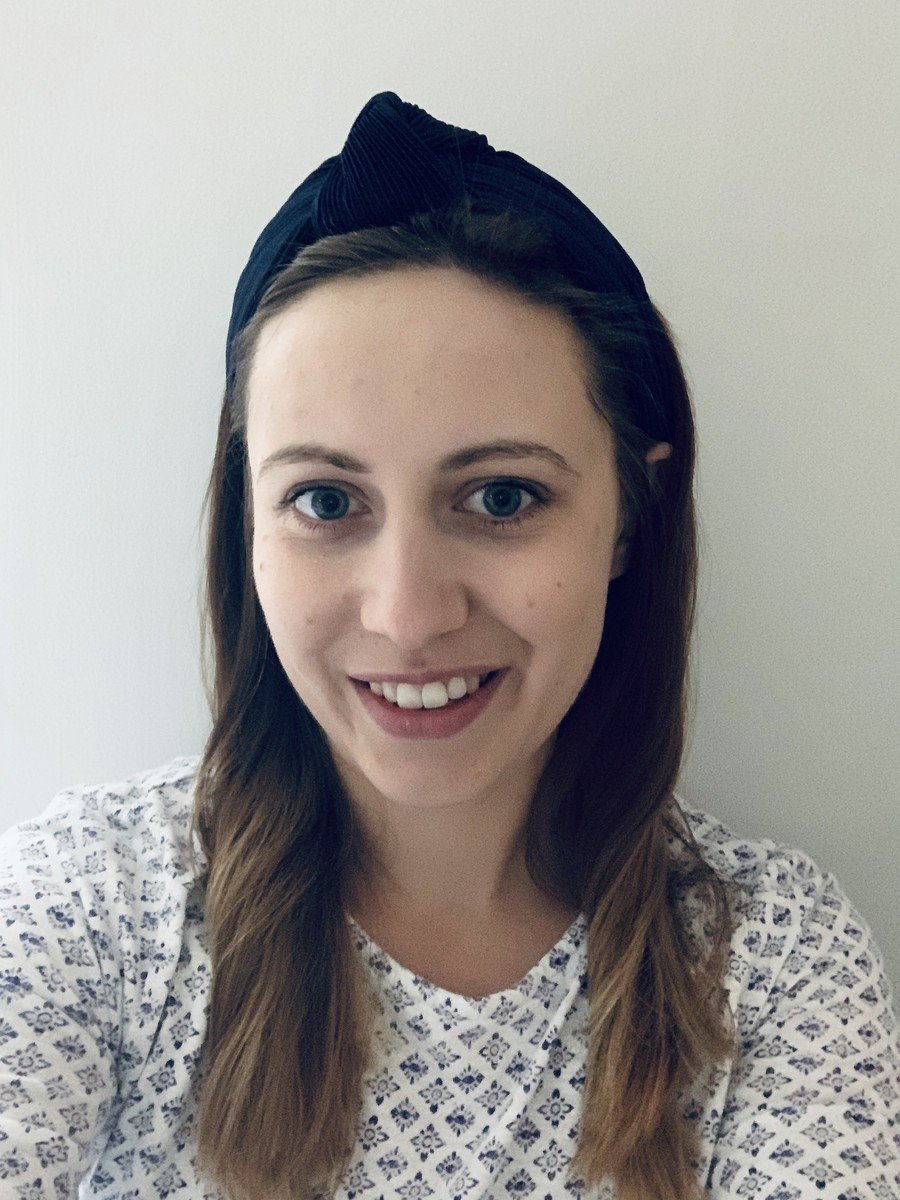 Mgr Summersgill has been the parish priest for St. Stephen's and St Margaret's Threshfield since January 2011. 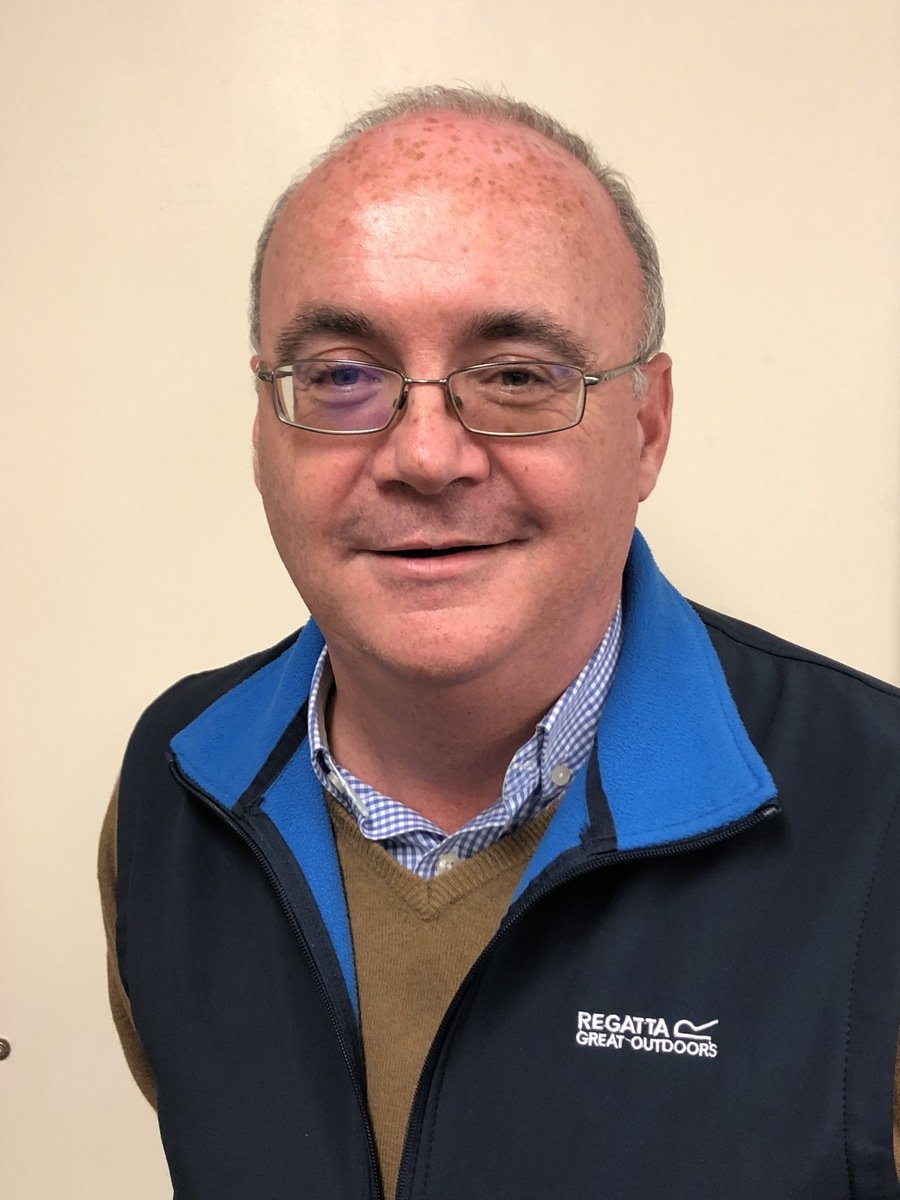 I grew up not far from Turf Moor and had the privilege of an excellent Catholic education at my local primary and Secondary School. I went on to study at The University of Manchester and have been working as a doctor for the last 14 years. I have always wanted to work closely with the local community and help people at different stages of their lives, a sense of’ service’ I’m sure instilled in me from school!

I have worked in Skipton for several years and have a good understanding of the needs of the local community. I have particular interests in child health, mental health and safeguarding, all of which are very relevant to my role as a governor.

I am now a mum of four and an active member of the Parish. On moving to Skipton I wanted my children to experience the same values and desire to try their best in all aspects of life, which I had. Two of my children currently attend the school and my eldest child was given fantastic opportunities at St Stephen's making some great memories, and successfully moving on to Skipton Girls High School.

I wanted to be a Foundation Governor as I feel passionately that every child within our school community should be given the opportunity to flourish and that this can be achieved through collaboration and a successful Catholic ethos. I am happy to challenge leadership to achieve this and have been very impressed by the new Senior Leadership Team at St Stephens. 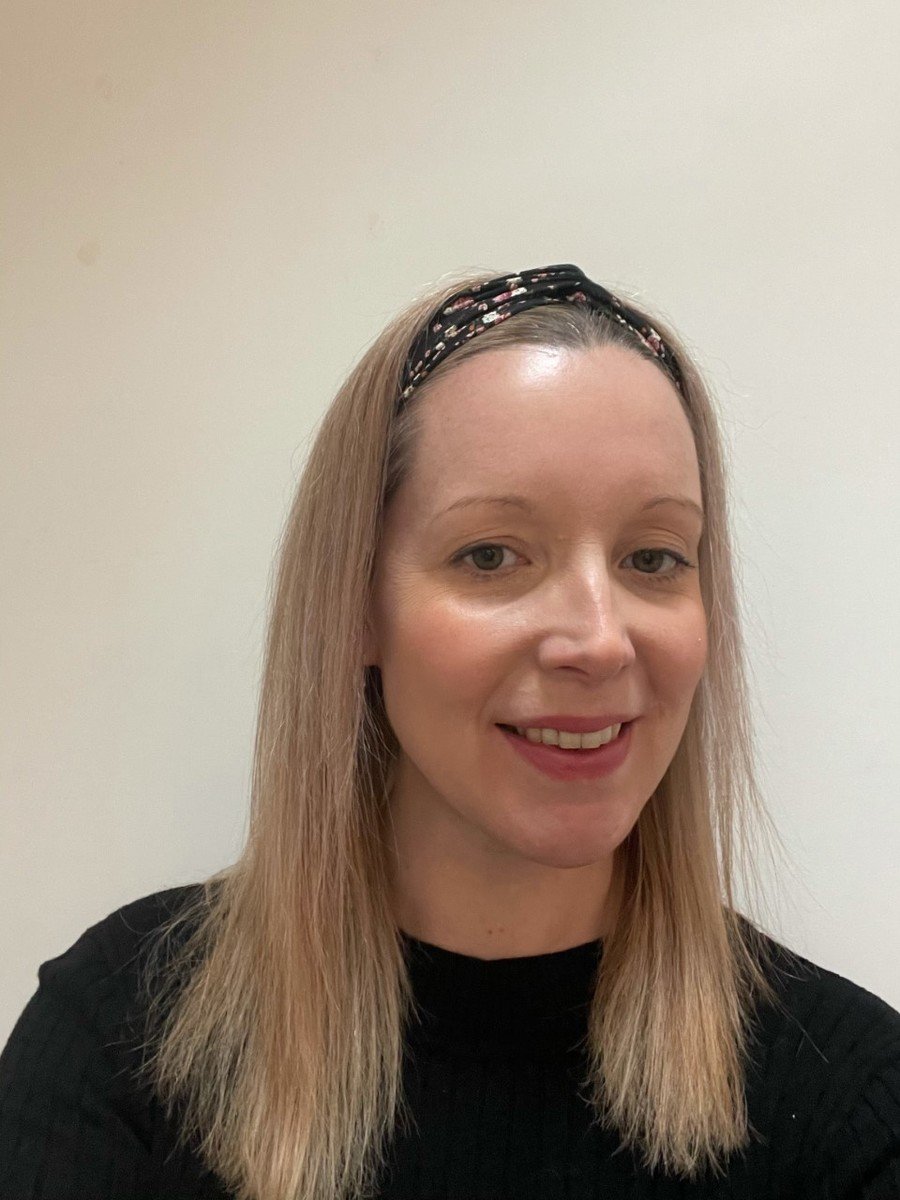